A few weeks back, Malayalam film Jallikattu was announced as India's official entry for the Oscars. Now, XYZ Films has acquired North American rights to Jallikattu. XYZ Films has also come on board in an executive producer capacity and will be joining the team for its Oscar campaign. 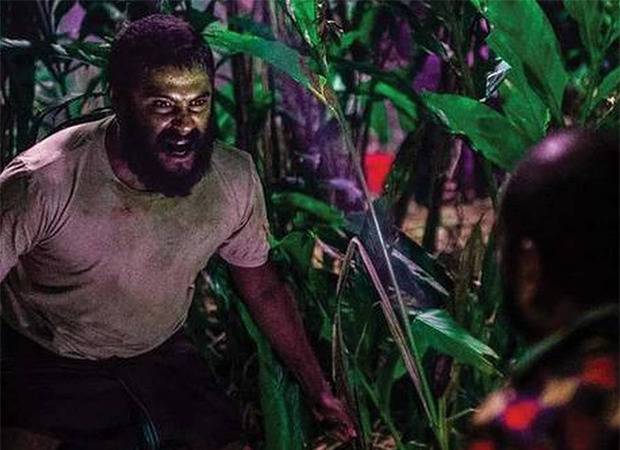 Filmmaker Guneet Monga has also come on board as the executive producer of the film. Last year, 'Period. End of Sentence,' the 2018 short film on menstruation co-produced by Monga won the Oscar in the Documentary Short Subject category.

Jallikattu follows the catastrophic events that unfold when a butcher's buffalo escapes from the slaughterhouse and runs around in a remote village in Kerala creating havoc. The village men gather to catch hold of the buffalo. The film features actors Antony Varghese, Chemban Vinod Jose, Sabumon Abdusamad and Santhy Balachandran. Directed by Lijo Jose Pellissery, the film is currently streaming on Amazon Prime Video and is expected to stream on other digital platforms as well starting 2021.

The film premiered at the 2019 Toronto Film Festival and also played at Busan under the section A Window on Asian Cinema. Lijo Jose Pellissery received the Best Director trophy at the 50th International Film Festival of India.

ALSO READ: Is Jallikattu the right choice for the Oscars? Filmmakers respond