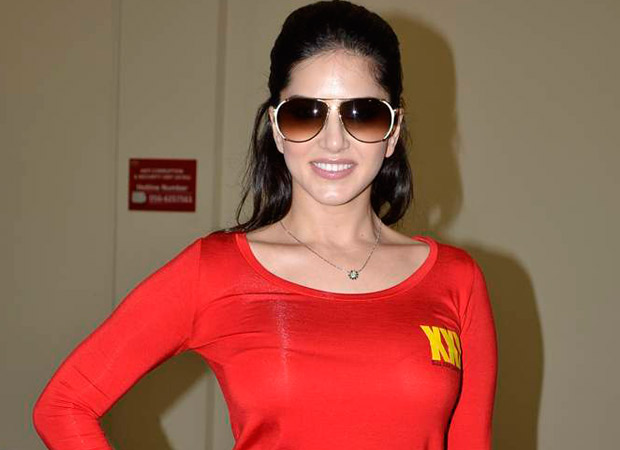 While there many male actors who have been promoting sports and different ones at that, we have rarely seen actresses investing in the same. Amidst a handful who has expressed their interest in sports, now Sunny Leone has taken her passion ahead and invested in football. The actress is now the co-owner as well as brand ambassador of Kochi based team Kerala Cobras.

This comes as a news right before the Premiere Futsal as its season 2 is just around the corner. The actress revealed that this was a neighbourhood sport for her considering her upbringing in Canada and that it has always been her first love. While she is more than happy to take this association forward as a businesswoman, the actress also wants to see this venture as a prospect that can further be used to encourage the sport in the country.

Excited about being associated with Kerala Cobras Sunny Leone is looking forward for her new role and she said, “The sport of football is undoubtedly the most popular sport of Kerala and it gives me immense pleasure to be part of Premier Futsal, a popular form of the game which is catching up rapidly among the masses. This short, highly energetic and entertainment package is the USP of Premier Futsal. It is also a wonderful opportunity for many youngsters in India to rub shoulders with some of the biggest legends in the sport. I am also excited to have Luis Figo and Falcao in Premier Futsal and I am super happy to work with Salgado for the Kerala Cobras. ”

Talking about films, Sunny Leone was last seen shaking a leg alongside Emraan Hashmi for an item number ‘Piya More’ in Baadshaho. The actress is also expecting the release of her film Tera Intezaar opposite Salman Khan’s brother Arbaaz Khan, which is directed by Raajeev Walia.