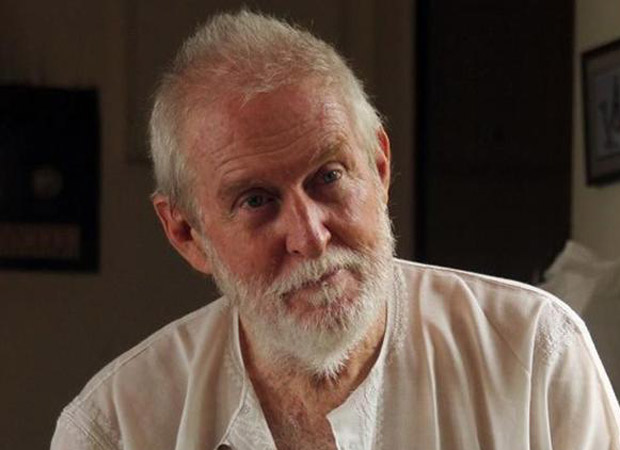 The well-known film and theatre actor Tom Alter, who has done varied roles across TV, movies and theatre, has been diagnosed with cancer. Tom Alter, popularly known for his role on TV show Zabaan Sambhalke, is battling fourth stage bone cancer.

According to the reports, Tom Alter was recently discharged from a hospital after suffering from body ache. When a leading portal reached out to Tom Alter's son Jemie Alter, he confirmed the news but did not reveal more details about his father's condition. It was earlier reported that Tom Alter was diagnosed with some serious disease but sources close to him had refuted those reports.

The Indian actor of American descent, Tom Alter starred in several films like Charas, Shatranj Ke Khiladi, Gandhi, Kranti, and Bose: The Forgotten Hero. But, he starred in Pankaj Kapoor starrer sitcom Zabaan Sambhalke (1993-1997) that made him a household name