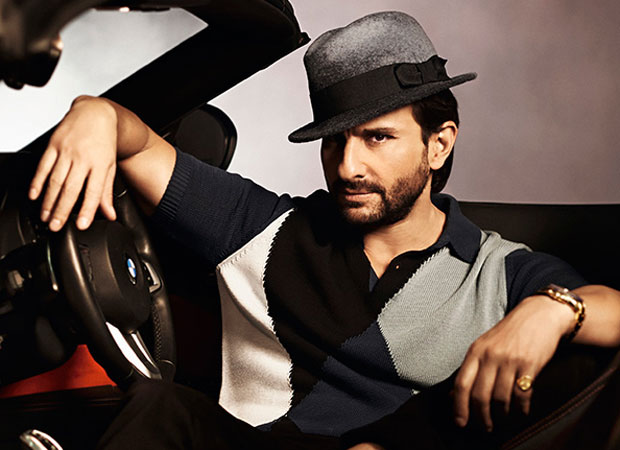 Unleashing his quirky and unconventional side yet again in this dark comedy is Saif Ali Khan and we received a glimpse of the same in the recently released teaser of Kaalakaandi. The actor will turn a year older on August 16 and just two days before the same, the makers of this film are planning to release the trailer of the film.

As of now, Saif Ali Khan has taken off on a vacation with his family - wife Kareena Kapoor Khan and his son Taimur to Gstaad in Switzerland. However, the actor is expected to be back this weekend, right in time to attend the trailer launch of Kaalakaandi. It seems that director Akshat Verma and the rest of the film’s team thought that having this trailer launch before Saif’s special day will be a great pre-birthday gift for the actor.

The trailer launch, we hear, will have the entire ensemble cast of Kaalakaandi, which includes Vijay Raaz, Sobhita Dhulipala, Akshay Oberoi, Shenaz Treasury, Kunaal Roy Kapur and Deepak Dobriyal. As for the film, it is slated to release on September 8.