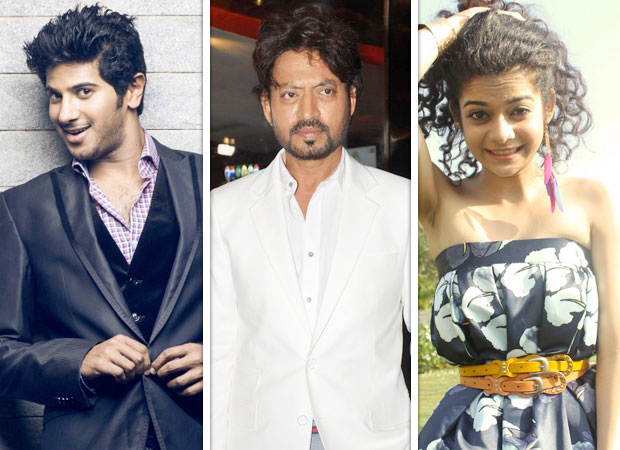 While he played the quintessential chocolate boy in OK Kanmani, the original version of the Aditya Roy Kapur, Shraddha Kapoor’s romantic drama Ok Jaanu, Dulquer Salmaan is now gearing up for Bollywood. Born to Malayalam superstar Mammootty, the South actor is all set to play the lead in Ronnie Screwvala’s upcoming production.

The yet to be titled film will also see Mithila Palkar who gained fame with the TV show ‘Girl In The City’ and also web series, playing the female lead. She was earlier seen in the Nikhil Advani film Katti Batti. Besides the duo, it will star Irrfan Khan, although the character details of all of them are currently kept under wraps. The said film also marks the directorial debut of Akarsh Khurana with it being scripted by Hussain Dalal.

Reportedly, Dulquer Salmaan wasn’t the first choice for the role. Abhishek Bachchan was initially approached to play the part but it seems that the actor couldn’t allot dates because the schedule was clashing with his other film, JP Dutta’s Paltan which has already gone on floors.

As for the story of this untitled film, we hear that it is about a road trip of Dulquer Salmaan and Irrfan Khan who play friends. According to recent reports, the film is scheduled to go on floor by the end of August and it will extensively be shot in Kerala.