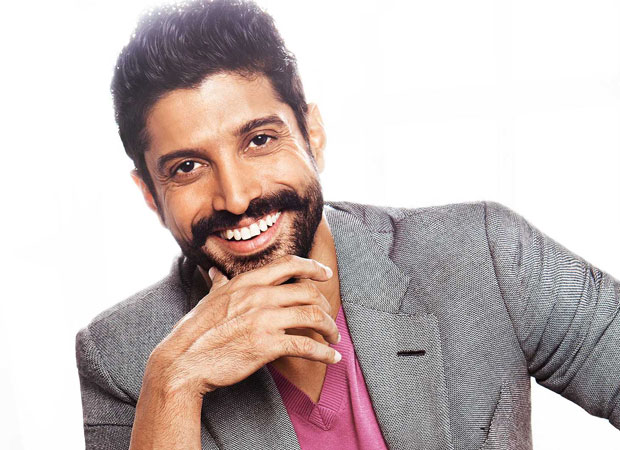 Farhan Akhtar's love for music is well known as the actor has crooned to various tracks in his earlier outings. While he will be seen in the role of aspiring Bhojpuri singer in Lucknow Central for the first time, we now hear that besides the usual prep, he has even learnt a new form of music for the film. The actor has learnt Cappella for the upcoming song ‘Ek Kabootar, Do Kabootar’.

A cappella is essentially a style of singing, solo or group, without any instrumental accompaniment. The idea of including this form of music came from daily life incidents. Talking about bringing this form of music in the film, director Ranjit Tiwari shared, “Sometimes when we are talking to someone, the person is tapping his foot. It is from here that we got the idea of giving these traits a musical bend. So, while writing the characters of the film, these traits naturally became a part of them".

On the other hand, producer Nikkhil Advani also revealed insights on adopting the new style. He said, “Since the jail inmates aren’t competent with musical instruments, we decided to incorporate body percussion and cappella techniques. We got ace percussionist Taufiq Qureshi on board, he added a lot of layers to the song.” The makers also brought world famous body percussionist Bharat Verma on board to train the actors, including Farhan.

Lucknow Central is set against the backdrop of a jail that thrives on ambition, passion, friendship, and determination. Besides Farhan Akhtar, the film has an ensemble star cast that includes Diana Penty, Deepak Dobriyal, Ronit Roy, Gippy Grewal, Rajesh Sharma, Inaamulhaq, Uday Tikekar, Sukh Kunwar to name a few. Produced by Viacom18 Motion Pictures and Emmay Entertainment and Motion Pictures, it is directed by Ranjit Tiwari and is slated to release on September 15.