The Baahubali series created furore when the second part of the series did record breaking business across the world. After the stupendous success of Bahubali - The Conclusion, now it is time for a new addition in this period franchise. In what seems to be a prequel of sorts (or you can also call it a spin-off), the makers are keen on making The Rise of Sivagami as a web series titled Shivagami. 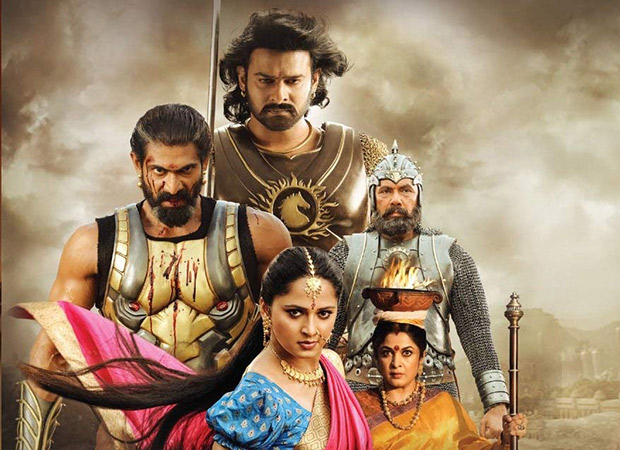 The Rise of Sivagami portrays the era prior to Baahubali - The Beginning as it traces the journey of queen Sivagami. While in the film, the character was essayed by Ramya Krishnan, let's see if she will play the role in the web series too. This series will be directed by SS Rajamouli along with Deva Katta. For the uninitiated, Deva Katta is the filmmaker who helmed Prasthaanam in Telugu and remaking the same in Hindi now starring Sanjay Dutt and Manisha Koirala.

The interesting fact about this web series is that The Rise of Sivagami is actually a book written by Anand Neelakanth. The author was inspired by the Baahubali film series and decided to make a spin off of the same. Looks like now SS Rajamouli has decided to adapt the same on the big screen.

Speaking on the web-series Deva Katta said, "The Baahubali series made a huge impact with its unique way of story telling. This prequel promises to amp up the excitement of all the Baahubali fans. I am really honoured to be part of this project and be able to work with Rajamouli sir."

On the casting front, it is yet to be seen if this web series will feature the same cast from the original web series. The Baahubali series which was a two part film featured Satyaraj as Kattappa, Ramya Krishnan as Sivagami, Rana Daggubati as Bhallala Deva, Prabhas as Bahubali and Shivudu (in double role), Anushka Shetty as Devasena, Tamannaah Bhatia as Avantika amongst others.

As for the web-series Shivagami, there have been no details on which platform will it be released as yet. However, we hear that it will be an international streaming platform owing to the film's global appeal. The series will feature three seasons and it is yet to be revealed as to when will the shooting commence.