Not too long ago we had reported about Nithya Menen, Parvathy Thiruvothu and others posting picture of a positive pregnancy kit on their social media. This was followed by a conversational video reel, in character, where they are seen talking about various facets of pregnancy. Later, it was revealed to be a part of a quirky campaign that makers used to announce the film Wonder Women that revolves around a safe haven for parents-to-be hosted by Nadiya Moidu. 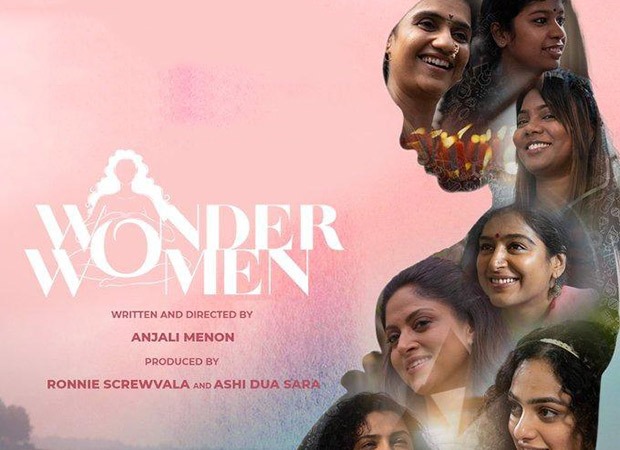 Wonder Women: Nithya Menen, Parvathy Thiruvothu and others discover a new journey to motherhood in this safe haven

The trailer of Wonder Women takes us through a special pre-natal class for expecting mothers called Sumana where they are welcomed as they go through the last stage of motherhood together. With Nithya Menen as Nora, Parvathy Thiruvothu as Mini, Padmapriya Janakiraman as Veni, Sayonara Philip as Saya, Archana Padmini as Gracy and Amruta Subhash as Jaya, the trailer gives us a glimpse of what a safe haven for expecting parents, is.

The story portrays a warm bond between these women from varied backgrounds, and their fun and feisty way of dealing with life. These women characters will resonate with the audience, from all age groups across the country. The story is a peek into their lives and how the pregnancy and their new found friendships push them to grow together. There is saying ‘It takes a village to raise a child’ and this film is a perfect example of the efforts parents put to bring a new born into this world.

They are filled with love, laughter and lots of life. They are #WonderWomen! ✨????????
Trailer out now! https://t.co/Tat8CDJvMD #WonderWomenFilm#TheWonderBegins #SonyLIV