Not much has been written, said or heard about astronaut Rakesh Sharma’s bio-pic Saare Jahaan Se Achcha directed by Mahesh Mathai, which already has a traumatic history. First Aamir Khan opted out, Shah Rukh Khan stepped in and now Shah Rukh is no more part of the project. 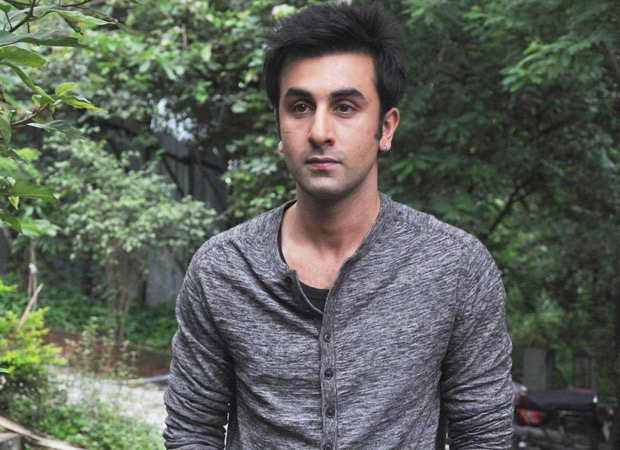 Just when Vicky Kaushal was being “seriously considered” he opted to do the Udham Singh bio-pic with director Shoojit Sircar. So where does all this leave the Rakesh Sharma bio-pic? Right there by Ranbir Kapoor’s side. The producer Siddharth Roy Kapur is very keen to have Ranbir on board.

“Everyone associated with Saare Jahaan Se Achcha is in agreement that Ranbir is the right emotional and physical fit for the part,” says a source in the know.

So what’s keeping Ranbir from signing on the dotted line?

The source informs, “Ek toh Ranbir has lately completed the Sanjay Dutt bio-pic (Sanju). He doesn’t want to return to the biographical neighbourhood for at least five years. However the producer is insistent. Ranbir is being offered his market price. So why not?”

We shall soon know.