With the latest trend of Bollywood stars purchasing and flaunting their luxurious investments, here's another star who has joined the bandwagon. After news of Shahid Kapoor buying a plush duplex in Worli, here's Tiger Shroff who has reportedly purchased an envious eight bedroom apartment in Mumbai. 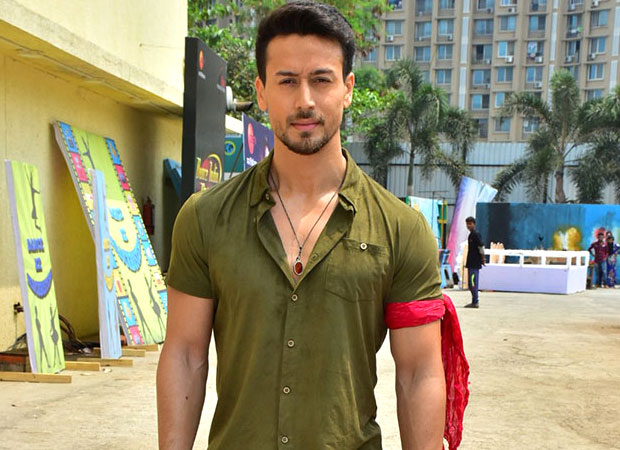 The said apartment was purchased in Khar, in suburban Mumbai in the neighbourhood locality of where he currently resides in. The actor, we hear, will soon be shifting to his new apartment somewhere early next year. Looks like another classy housewarming party is on the cards!!

According to recent reports, Tiger Shroff, who has been on a lookout for a new apartment since a while, came across this deal a month ago. He loved the flat and immediately kicked off the process of purchasing it. On the other hand, coming to interiors, it will be done by none other than John Abraham's brother Alan.

For the uninitiated, John's brother Alan is a very popular interior designer who has designed some plush homes in the past including John's. If reports are to be believed, Tiger was quite impressed with Alan's work at John's house and hence decided to give him the responsibility of his 8 BHK. Reports also have it that Tiger's mother Ayesha Shroff will be overlooking the design of the house.

Coming to the design of the house, recent reports suggest that Tiger is keen on keeping it minimalistic and contemporary. However, keeping in mind his love for fitness, we hear that the actor will also dedicate a considerable amount of space for a personalized gym.

On the work front, Tiger Shroff is a busy man. He will next be seen in Karan Johar's Student Of The Year 2 with debutants Tara Sutaria and Ananya Panday. He will also be seen with his idol Hrithik Roshan in YRF's next with Vaani Kapoor. Besides that, Tiger also has the Rambo series and Baaghi 3 in the pipeline which are still in the initial stages.

Also Read: Revealed: Tiger Shroff to START prep for BAAGHI 3 and here are the details