Although we don’t see much of Tusshar Kapoor on the big screen, the actor has been in news wherein he has time and again confessed how much he is enjoying fatherhood. Last seen in Golmaal Again, Tusshar has now been invited to turn Grand Marshal for the Festival of India and Parade that will be held by the Federation of Indo-Americans in North California on August 19. 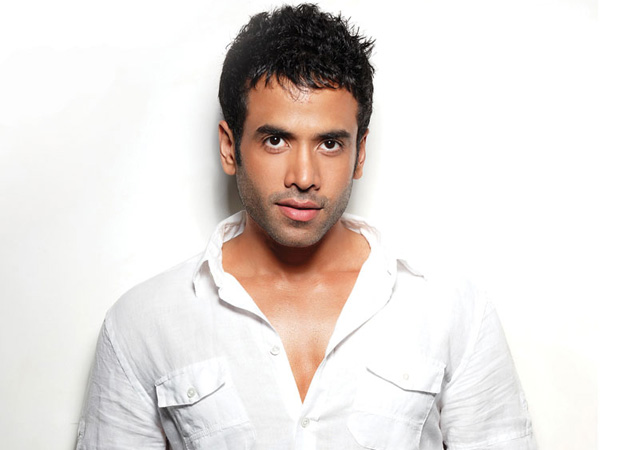 For the uninitiated, every year, Indians residing in this American city celebrate Independence Day in a grand manner with a parade of sorts. Often, Bollywood celebrities are invited to take up the post of Grand Marshal and many of them oblige. Actors like Dharmendra, Asha Parekh, Urmila Matondkar, Sushmita Sen and even Tusshar’s Golmaal co-star Tabu have turned Grand Marshals for this parade in the past.

As a part of his Grand Marshal honour, it is being said that the actor will also be felicitated by many dignitaries, including Mayors and local Senators. Besides attending the parade, we also hear that the actor has some other agendas on his itinerary. If reports are to be believed, Tusshar has been invited to the Facebook and Google offices in the U.S. The actor is expected to talk about the future of media and entertainment at the headquarters of these famous sites. The actor will be taking off to the US for a five-day trip and owing to the plans, we hear that his trip schedule is quite jam-packed.

Speaking on the same, Tusshar Kapoor expressed his happiness over receiving this honour. He also added that one of the main reasons why he is looking forward to celebrate the Independence Day is the fact that he gets to spend it with the Indians abroad. And that he would love to bag another similar opportunity.

Let us tell you that this is not the first time where Tusshar Kapoor is attending this kind of patriotic parade. The actor had apparently graced a similar parade about 27 years ago, when he had accompanied his father Jeetendra who was invited for the India Day Parade in New York.