Prateik Babbar is all set and raring to go with his career. He was going through a bit of a dull patch with his film career but now, he is back on the track. He also got married recently and has been pretty focussed on work since then. The actor has been roped in for a Tamil film starring none other than thalaivar Rajinikanth. He will play the villain in the film. 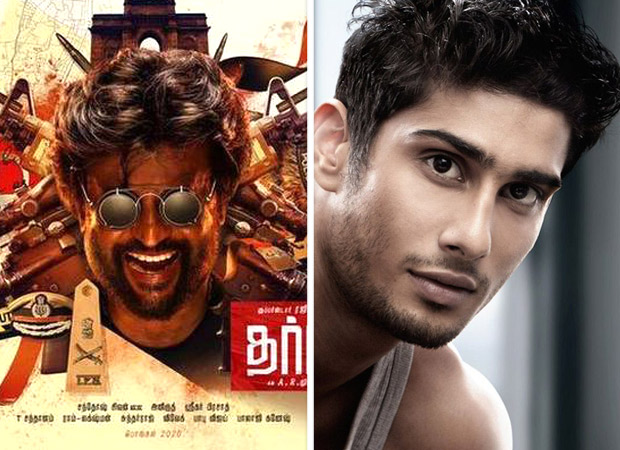 Whoa! Prateik Babbar roped in to play a VILLAIN opposite Rajinikanth

Rajinkanth’s movie is called Darbar which is directed by AR Murugadoss. Prateik said that it is thrilling to be cast opposite Rajini himself. He said in a statement. “It is such a dream come true to have bagged this project in such little time.”

He added, “ This year is looking very positive for me and Sanya (Sagar) has been such a great influence on my life professionally and personally,” the actor said in a statement. I can’t wait to commence shooting with Rajinikanth sir and AR Murugadoss sir this week and create some magic.”