Jacqueline Fernandez has steadily made her way to stardom and is now one of the most popular actresses in Bollywood.  The Sri Lankan beauty's popularity is now beyond just India as she is now the first woman to get visibility at the Kingdom of Saudi Arabia (KSA) airport. 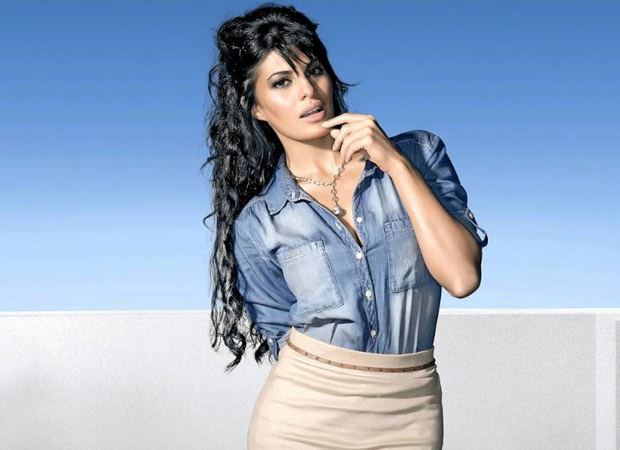 Jacqueline can be now seen in a commercial at the Saudi airport, and has also become the first female celebrity to get visibility at the KSA airport. Isn't that awesome?

The actor is also going great guns in the professional front. She recently appeared in Shraddha Kapoor and Prabhas' Saaho, shaking a leg to a special number that became a legit chart buster.

A total social media sensation who loves giving sneak peeks of her life to her fans, Jacqueline recently also launched her own YouTube channel. In a span of fewer than 2 months, over 2 lakh people have subscribed to her channel and there have been more than one million views for all her videos to date.

Jacqueline is also set to step into the OTT space with a Netflix thriller Mrs Serial Killer. Her action thriller Drive, which was in the making for a couple of years now, will also be released on Netflix.

Jacqueline's next big outing is Sajid Nadiadwala's Kick 2, which features her alongside Salman Khan once again.