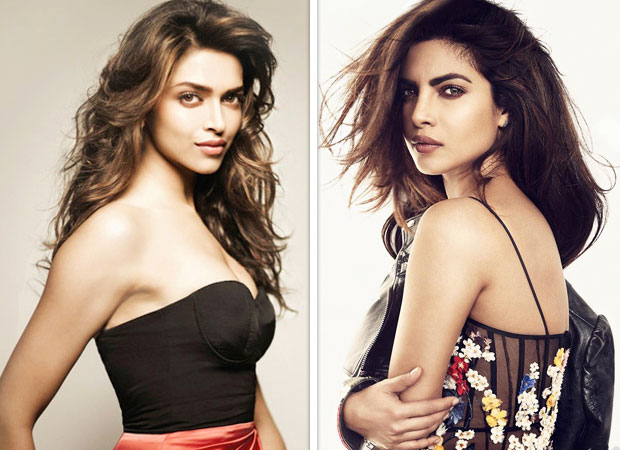 Deepika Padukone and Priyanka Chopra are currently the reigning queens of Bollywood. The actresses are excelling in both Hindi film industry and have made their way to Hollywood. Now, the two ladies have added another feather to their success hat.

Deepika Padukone and Priyanka Chopra are the only two actresses who have been featured in Forbes magazine’s list of top 10 Bollywood's highest paid 2017 list. The list is led by King Khan, Shah Rukh Khan.