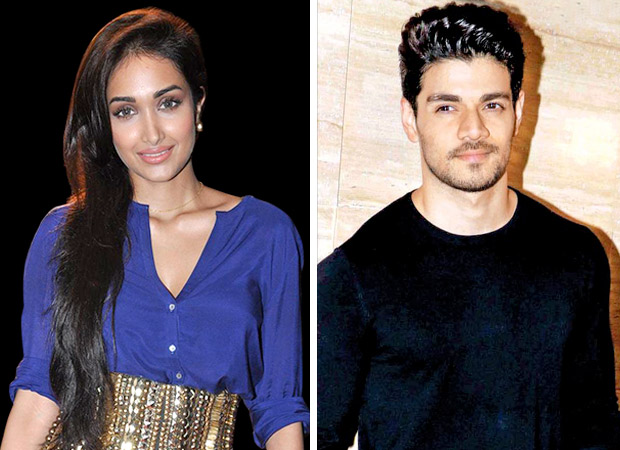 The case against Sooraj Pancholi, accused of abetting the suicide of his actor girlfriend Jiah Khan in June 2013, will proceed in lower court. The Mumbai High Court on Thursday clarified that a lower court can proceed with the trial against actor Sooraj Pancholi in regards to his former girlfriend's suicide case.

On Thursday, August 31, a division bench of Justices R M Savant and Sandeep Shinde passed the order while hearing heard the petition filed by Jiah Khan's mother Rabiya Khan. Rabiya Khan had sought an appointment of advocate Dinesh Tiwari as special public prosecutor in the case. The Mumbai High Court bench said it would hear Rabiya Khan's plea on September 11. In the meantime, the HC said the trial can proceed, on a plea by additional solicitor general Anil Singh who requested the court to clarify whether the trial could now proceed.

Actress Jiah Khan, who has starred in Nishabd and Ghajini, had committed suicide on June 3, 2013. Then, her boyfriend Sooraj Pancholi was arrested for abetting her suicide on June 10, 2013. On July 2, the same year, the HC granted him bail. The case was transferred to the CBI by the HC in July 2014 on Rabia Khan’s petition that claimed that the police was not probing it properly.

The CBI, then, filed a charge sheet in the case and booked Sooraj Pancholi on abetment charges. Jiah Khan's mother Rabia Khan, once again, filed a petition in the court seeking a Special Investigation Team to be set up to probe the case afresh.