It is a known fact that Alia Bhatt is currently shooting for Brahmastra with Ranbir Kapoor in Bulgaria. It seems that the busy schedule won’t be giving Alia any free time for her to spend her birthday. If reports are to be believed, the actress will be having a working 25th birthday. However, a celebration on the sets of the film is definitely on the cards. 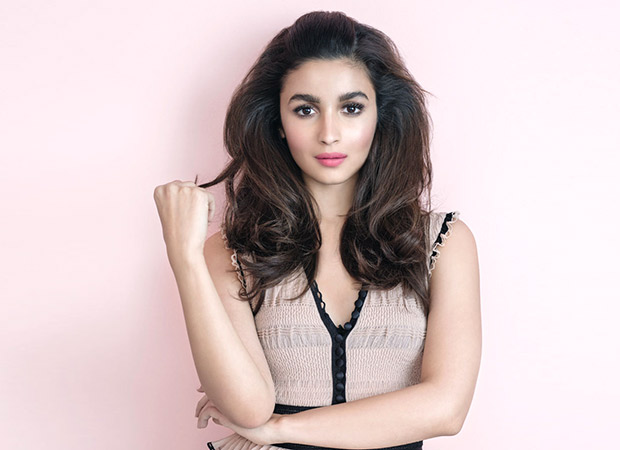 After much delay, Brahmastra finally went on floor last month with the actors diving deep into shooting. The picturesque location of Bulgaria is being used as the backdrop for this superhero drama. Amidst their hectic schedule, now Alia Bhatt may not be flying down home for her birthday. Furthermore, we hear that the tiresome 10 hour travel is also acting as a spoiled sport in this case.

If recent reports are to be believed, Alia Bhatt cannot take too much time off shoot. The film shooting is at its peak and the actress will be unable to dedicate almost 20 hours of travel plus a day off for her birthday. Hence she has decided to stay in the venue too. However, she will be accompanied by her friend Ayan Mukerji and ‘good friend’ Ranbir Kapoor during her special day. Rumours have it that the duo has some interesting plans ahead for the day.

On the other hand, we hear that the actress will definitely miss her family and home. Initially rumours were floating about Mahesh Bhatt, Soni Razdan and Shaheen Bhatt planning to fly down to Bulgaria for Alia’s 25th birthday. However, Soni reportedly asserted that none of them have any plans to go to Bulgaria.

Also, Karan Johar, who is Alia’s father figure and mentor, won’t be able to join the sets of his production Brahmastra either. The filmmaker is quite busy with the preps of his mother Hiroo Johar’s birthday who is turning 75.