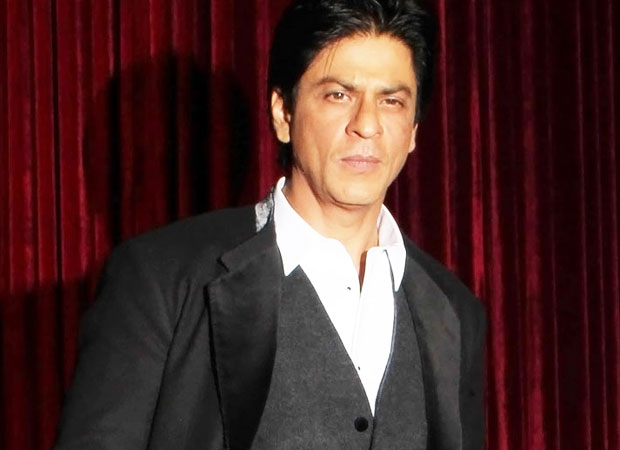 By now we all know that Shah Rukh Khan will soon be seen on the big screen playing a bootlegger in the film Raees. But away from the kurta clad gujrati don we came across this video of Shah Rukh romancing in the by lanes of Bengal.

The said video which is more of a promotional video for ‘Bengal - The Sweetest Part of India’ features some of the sights and sounds that Bengal is known for. Making an appearance towards the end of the video Shah Rukh Khan is seen shooting aboard a tram from an era gone by wherein he enacts a trademark SRK move with a tourist.

Back on the film front, Shah Rukh’s Raees is slated to hit screens on January 25.