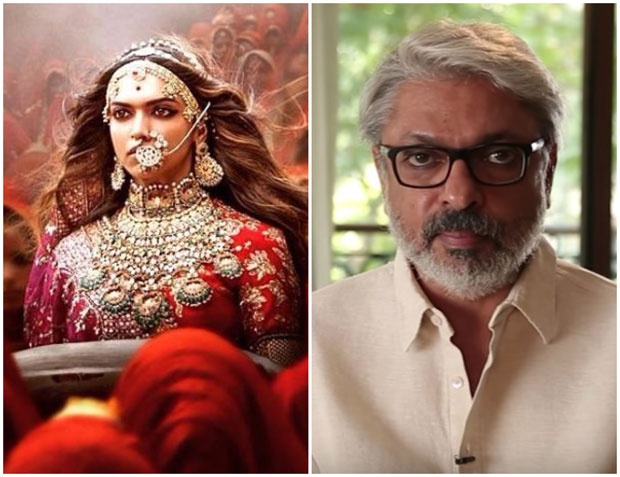 One of the highly anticipated films of the year is Sanjay Leela Bhansali’s upcoming magnum opus project Padmavati starring Deepika Padukone, Shahid Kapoor and Ranveer Singh. The film has been in the headlines ever since it was first announced.

But, soon the news took a drastic turn when Sanjay Leela Bhansali was assaulted by Rajput Karni Sena during their Jaipur shoot schedule, was slapped by one of their members and the film set was vandalized. Then, costumes and posters for the film were burnt in Kolhapur. Since then, threats are being made to the makers to show them the movie first before releasing it officially.

In the video, Bhansali can be seen saying, “I, Sanjay Leela Bhansali, through this video, I want to tell you all something. I have made Padmavati with a lot of honesty responsibility and hard work. I have always been inspired by Rani Padmini’s story and this film is just a tribute to her honour and courage. But because of some rumours, the film is being dragged into a controversy. The rumour is of Rani Padmini and Alauddin Khilji having a dream sequence. I have clarified it earlier and also through given it in writing. I am saying it again through this video that there is no scene in the film between Rani Padmavati and Alauddin Khilji which will hurt anyone’s sentiments. We made this film with full responsibility and have kept the honour of Rajputs intact. So, I am repeating it again that there are no such scene or any sort of dream sequence between the two characters which would hurt anyone. Thank you.”