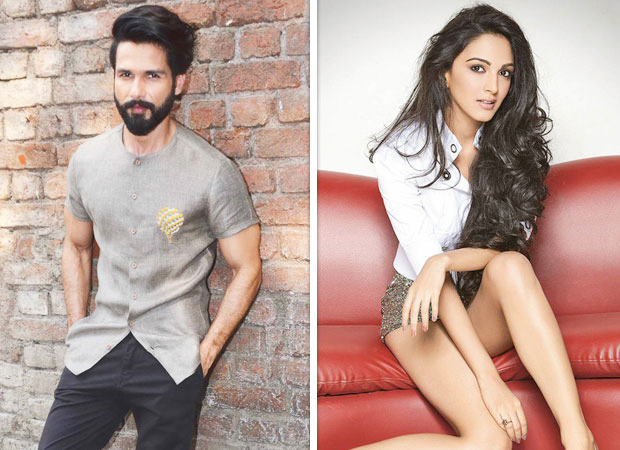 Just a couple of months ago, we had announced that Shahid Kapoor has left Sanjay Leela Bhansali pretty impressed and the duo are considering of collaborating once again. Now, there has been some more update on the film as Kiara Advani is reportedly being considered for the role of female lead.

According to recent reports, it has been learnt that Kiara Advani has signed a three film deal with Sanjay Leela Bhansali’s banner and one amongst them is this film. Tentatively titled Tuesdays and Fridays, the film is said to be a rom-com with quintessential commercial elements like music and dance. However, the actors as well as the filmmaker have maintained silence on the project until now and we hear that the film is still in its initial stages.

Earlier it was being said that Shahid Kapoor had decided to go ahead with the script which is quite different from his current film with Sanjay Leela Bhansali, the epic drama Padmavati. He wanted to explore this particular genre and is content with the subject.

On the other hand, Kiara who was last seen in the forgettable Machine, will be paired opposite this Kapoor lad for the first time.

As far as Padmavati is concerned, the film is in the shooting stage and the actor plays the role of Deepika Padukone aka Rani Padmini’s husband Raja Rawal Ratan Singh who is on a war with the Mughal emperor Alauddin Khilji aka Ranveer Singh.