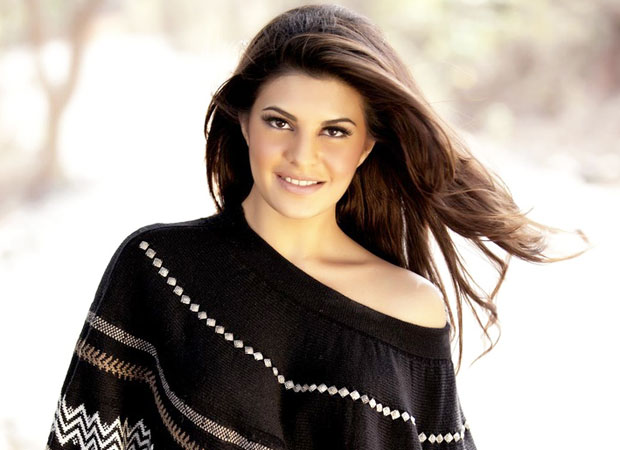 From an alien to a thief, Jacqueline Fernandez has experimented with roles and this time around, she will be seen in the role of a racer in Drive. The Karan Johar production has her paired opposite Sushant Singh Rajput for the first time and the actress, we hear has already started prepping for the film.

In order to play her character with conviction, Jacqueline Fernandez is now getting into the technicalities of the cars. However, it isn’t too difficult for the actress since she has been a fan of cars since early days. In fact, it is being said that Jacqueline is a Formula One junkie and as a teenager, she used to follow one of the largest sporting events of Middle East - the Bahrain Grand Prix.

Probably, this is the reason why the actress liked the character when she was approached with the script. Furthermore, sources close to her claim that she has grown interests in the peculiarity of engines.

As of now her preps include not just reading articles and watching videos online but she herself tries looking for the problem if anything goes wrong with her car. To get into the skin of her character, Jacqueline has been trying to understand the nitty gritty of street racing as a part of the research and has been excited to explore another form of racing as well.

It will be super fun to watch Jacqueline and Sushant on screen together, and after the first look of the movie was released the excitement amongst the audience has increased. Directed by Tarun Mansukhani, the makers are contemplating on converting it into an action adventure franchise with Drive being the first of them.