Veteran lyricist Anwar Sagar passed away on Wednesday, June 3. He was in his 70s. The late lyricist was brought to Kokilaben Dhirubhai Ambani hospital in the afternoon after his death. 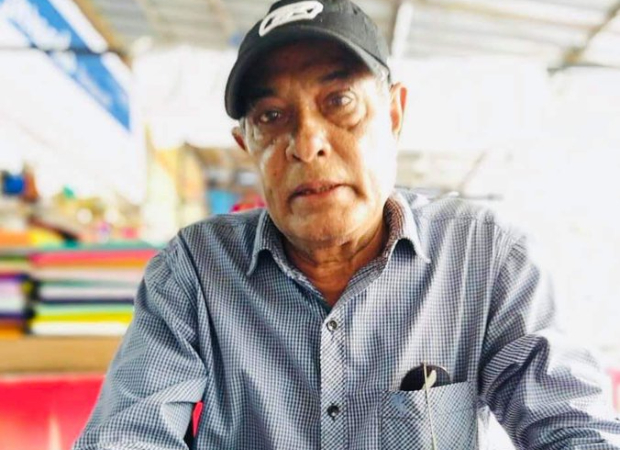 Anwar Sagar penned many popular songs in the 80s and 90s. He wrote the lyrics of the song ‘Waada Raha Sanam’ for the 1992 film Khiladi, which starred Akshay Kumar and Ayesha Jhulka.