Filmmaker Vivek Ranjan Agnihotri has truly turned the charts with his blockbuster movie The Kashmir Files. While the film went on to collect huge numbers at the box office, it also won the hearts of the audience with its thought-provoking story based on the Hindu Genocide in Kashmir. While the film has booked many prestigious awards on its name, now the film went on to shine at the Awareness Film Festival and Seattle Film Festival. 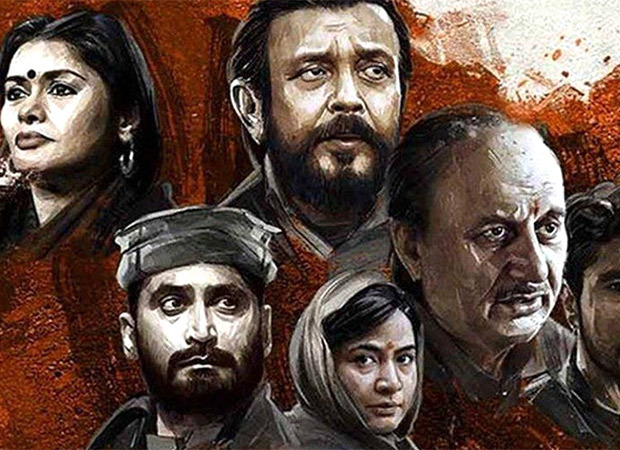 Happy that the Hindu Genocide in Kashmir is recognised internationally as the Awareness Film Festival is about Human Rights. pic.twitter.com/Ce1UEu4W5x

The 48-year-old director seemed very happy with the kind of support and acclamation the film is receiving. The heart-wrenching story of the film provoked every emotion of the Indian citizen. The director created a cinematic wonder that made its mark with its strong content that has the power to give voice to many Kashmiri pandits whose stories drive the audience back to the cinema halls.

For the unversed, The Kashmir Files was released on March 11, 2022. The film featured Mithun Chakraborty, Anupam Kher, Darshan Kumar, and Pallavi Joshi.

Also Read: EXCLUSIVE: “The Kashmir Files is the SLOWEST film ever made. It’s made by an unknown director whom Bollywood never took seriously. Yet, it ended up making Rs. 250 crores” – Ram Gopal Varma