Vir Das is sure going places, after his impressive stint in Whiskey Cavalier. The actor is now been roped in for a key part in Judd Apatow’s next directorial, The Bubble. Apatow is a comedy genre genius having given stellar films including his directorial Knocked Up, 40-Year-Old Virgin, Trainwreck and has also produced films and series including Girls, Anchorman, The Big Sick, Begin Again, Superbad, Pineapple Express, and many others. 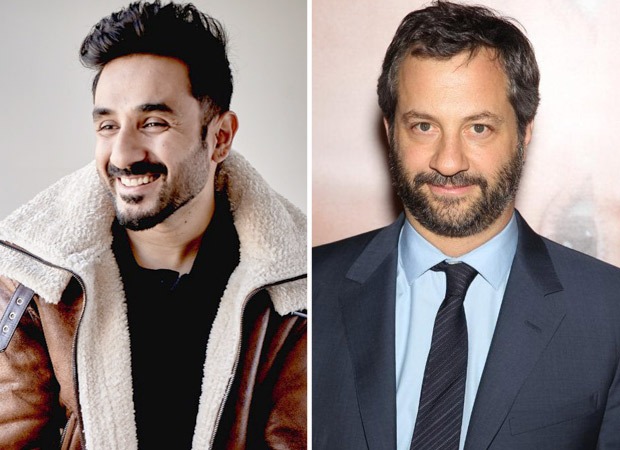 The feature is a comedy about a group of actors and actresses stuck inside a pandemic bubble inside a hotel and are attempting to finish a studio franchise film.

Confirming the news, and speaking of his excitement, Das said, “I have been shooting for this for a bit now and I’m very excited to be part of this mega comedy project. Everyone on this cast is immensely funny and we're making something special”.

ALSO READ: Vir Das on his new show Inside Out