Last Updated 10.12.2022 | 10:12 AM IST
feedback language
follow us on
Bollywood Hungama » News » Bollywood News » Vinta Nanda opens up about Alok Nath’s demand for apology from her after slapping her with legal notice

After having gone public with her horrific account of actor Alok Nath’s sexual misconduct, the least Vinta Nanda expected was an apology from the offending actor. Instead, she received a legal notice  demanding that she apologize to Alok Nath. 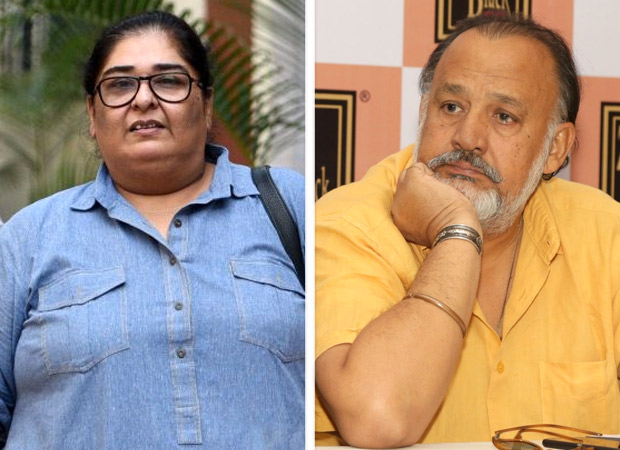 Vinta Nanda says she is appalled but not surprised.  “This is what is called patriarchy. You do wrong, put another woman, your wife in this case, in front to shield you and you ask the person you did harm to,  for an apology. Moreover, you claim that the complainants life was made by you. Such behaviour is called misogyny and patriarchy.”

After Vinta spoke out against Alok, other women including Sandhya Mridul also came out with their stories on the disgraced actor.

Vinta  points out that only she has been targeted  by  Alok Nath. “The defamation case he has filed against only me. The same is true in Priya Ramani’s case. She has 12 women by her side condemning MJ Akbar’s allegedly predatory behaviour but she’s been picked on alone.”

Are we to presume that Alok Nath feels no shame? “He is probably feeling shame because he has done wrong and he’s been called out. But if he had felt remorse, he would have admitted and apologized. Unfortunately, that’s not the case.”

Wasn’t an apology the least Alok Nath could have  offered in repentance? Vinta sighs, “I’m a small person. Who am I to say what is enough and what isn’t? I suppose an apology is the least as well as the most to be expected.”