Another Bollywood flick is heading straight to digital. The upcoming romantic comedy Ginny Weds Sunny starring Vikrant Massey will premiere on Netflix on October 9. The news was confirmed by the streaming giant on Sunday, September 20. 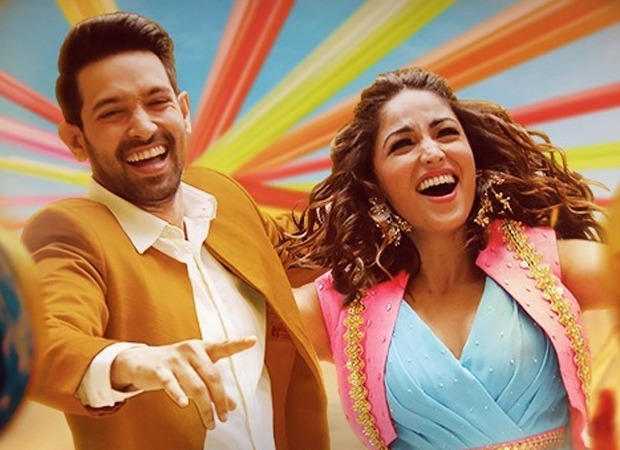 Along with the first poster, the first look of the film was unveiled in which the lead actors grooving to a Punjabi track 'The LOL Song'. The music has been composed by Payal Dev and lyrics penned by Kunaal Vermaa.

Vinod Bachchan presents, Ginny Weds Sunny, a Soundrya Production. Produced by Vinod Bachchan, directed by Puneet Khanna, the film is all set to premiere on October 9, 2020.

ALSO READ: Vikrant Massey makes a sharp statement on GQ India; talks about relatability being the basis of his characters