Vikram Malhotra-led Abundantia Entertainment has commissioned a film based on the true-story of one of India’s most fascinating war-related stories - where local women from the village of Madhapur re-built the Bhuj airstrip in 1971, in the wake of Pakistani bombing and played a key role in India’s operations in the 1971 war. The film is to be called Runway. 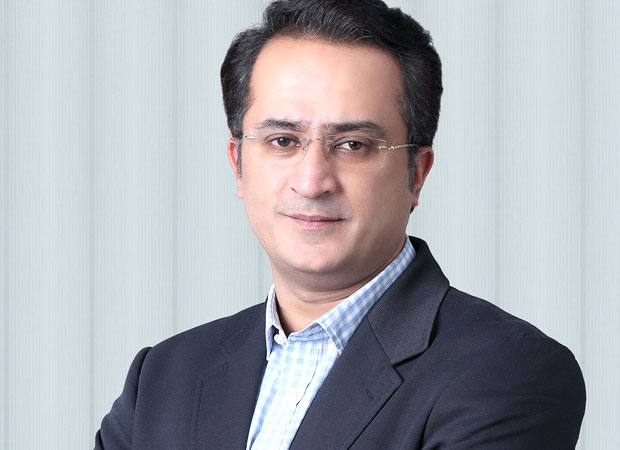 The incident, referred to by many as India’s Pearl harbour moment, took place when the air strip in Bhuj, along with several Indian Air Force airstrips, was completely devastated by Pakistani bombers in December 1971. The air strip needed to be reconstructed on a war footing, and for which, officials were not in a position to wait for long. A decision was taken to get the repair work done by the local villagers.

The task had to be accomplished in desperation and the authorities had only 72 hours to put the air-strip back in shape for fighter planes to take-off and land. A set of 300 brave villagers, mostly women, stepped up to the task and used their indigenous construction skills and know-how including using local waste as material and camouflaging the ‘tarmac’ with cow dung!

All through these 72 hours, they were at great risk from Pakistani air strikes and had to often run to the bunkers while they were carrying out the repairs. This unbelievable task was accomplished at great personal peril and sacrifice.

While the efforts of these brave Indians have been recognised over the years, this heroic story remains largely unknown.

Abundantia, producer of high-quality content like Airlift, Baby, Toilet-Ek Prem Katha and the original series Breathe, is underway with developing the story into a script for the big screen and a strong cast is being lined up for a 2019 release.