Swara Bhasker has often been outspoken and upfront on various issues. Be it politics or women issues, the actress has always taken a stand even when netizens brutally troll her. In her career, she has done various unconventional roles which have given her critical acclaim. But, recently, the actress admitted that Raanjhanaa, starring Sonam Kapoor, Dhanush and her, glorified stalking. 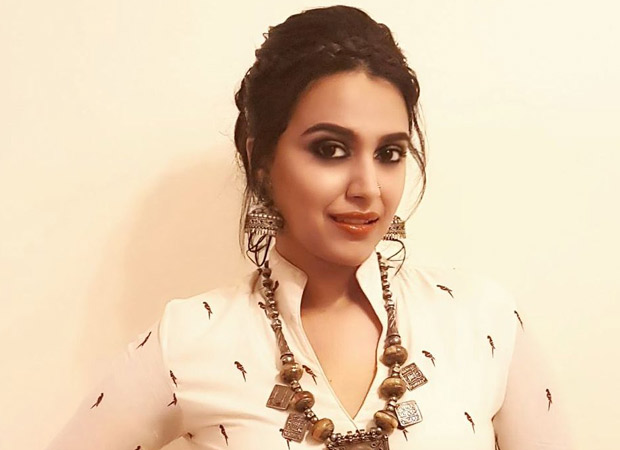