Actress Vidya Balan who was last seen in the recently released film Mission Mangal usually does not do films back to back but prefers to go at her own pace. Before Mission Mangal she was seen in the 2017 film Tumhari Sullu. However, now the actress got back to work soon after the release of Mission Mangal. She will next be seen portraying the role of the mathematical genius Shakunthala Devi. 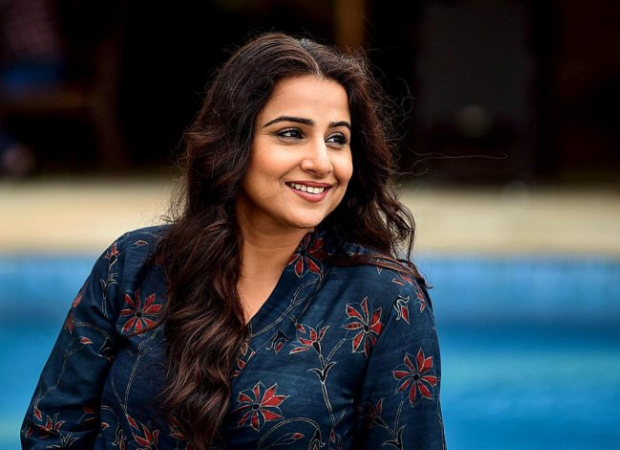 Recently, while talking to a daily about the importance of Box Office numbers, the actress said that it does affect her as she feels that there is no reward better than people watching the film.

She further said that when a film does not work then it affects the budget of your next film. Vidya Balan said that it is the first outcome when it comes to the kind of films she does.

The Kahaani actress said that people become more cautious and say that it’s a woman-led film and ‘thoda budget sambhaal ke’. She said that because of this an artist cannot hike their price and then have to wait for their next film to work.

Vidya Balan is sure one of the actresses who paved way for female-centric films in a male-dominated industry. However, the actress said that in terms of overall ratio it’s still a small percentage, and out of those, the number which succeeds is not big.

Balan said that nothing succeeds like success and that more success these films see, the more money will get pumped resulting in more number of female-centric films being made.

Actor Faraaz Khan on ventilator and in need…