Last Updated 10.12.2022 | 10:00 AM IST
feedback language
follow us on
Bollywood Hungama » News » Bollywood News » Video shows KK rushed out of concert in Kolkata, died on the way to hospital

Popular singer KK, real name Krishnakumar Kunnath, passed away on May 31 following a cardiac arrest. He was rushed to a private hospital in the city, where he was pronounced dead. He was 53. KK's untimely demise has sent shockwaves across the nation. He was a versatile artist who had several hits under his discography. 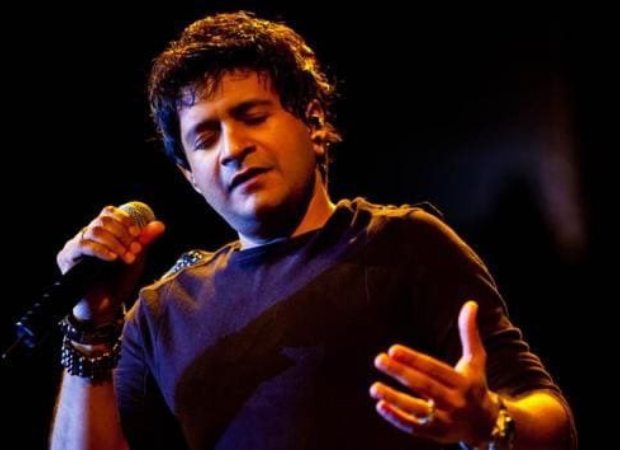 Video shows KK rushed out of concert in Kolkata, died on the way to hospital

Hours after his death was announced, videos have surfaced online in which KK is shown being rushed out of the concert venue. He seemingly looked unless. According to NDTV, eyewitness statements and videos have raised several questions about the venue where the air-conditioning wasn't working properly and the heat was intense. The autopsy will be conducted today.

According to the reports, a case of unnatural death was registered at the New Market police station following the demise of the singer. KK, on Tuesday, performed at the Nazrul Mancha auditorium till 8:30 pm. He fell ill suddenly following which he returned to his hotel. When his condition worsened at the Grand Hotel, he was rushed to the CMRI hospital in Kolkata, and was pronounced dead.