In January this year, it was announced that War director Siddharth Anand will be pairing up Hrithik Roshan and Deepika Padukone for his film titled Fighter. Owing to the fresh pair and success of War, Fighter is among the most anticipated films for the audiences. The film will be made on a massive budget of Rs. 250 crore and is said to be among the biggest action events of Bollywood. 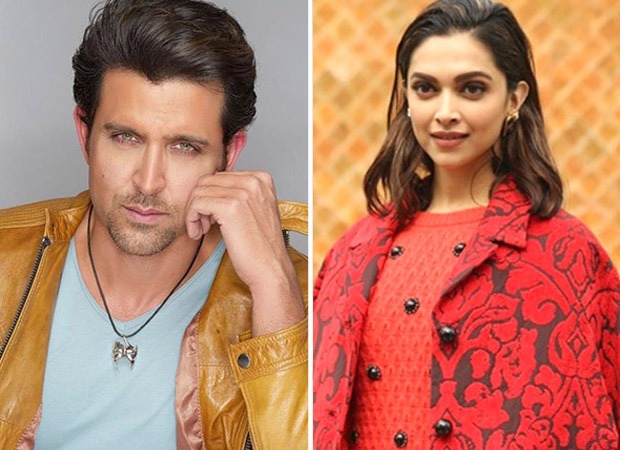 Now, according to the latest reports, Siddharth Anand's banner Marflix who will be debuting with the film has got a studio partner on board. Fighter will be produced under Marflix banner with Viacom 18 as the studio partner. Reportedly, it is a blanket deal and the studio has a stake in almost all rights including theatrical to digital to the satellite. It is said to be the biggest deal in the post-pandemic world in terms of finances.

Fighter will see Hrithik play the role of an air force officer for the first time in his career. The film will see a pan India release. The film which is originally being made in Hindi language will also be released in Tamil, Telugu, and Malayalam languages too.

The film was initially supposed to go on floors this year. However, the pandemic has caused a delay in the scheduling of all projects in the film industry. The film is likely to kickstart somewhere in 2022 after Hrithik wraps up Vikram Vedha and The Night Manager and Deepika wraps up Pathan and The Intern.