After a lot of excitement and anticipation from the audience, the action-packed war drama Bhuj: The Pride Of India starring Ajay Devgn was released recently. There has been a lot of buzz about the movie and everyone is talking about the stellar performances of the star cast and the inspiring real-life story it is based on. One of the biggest take away of the film is the exceptional special effects that have been used in it. 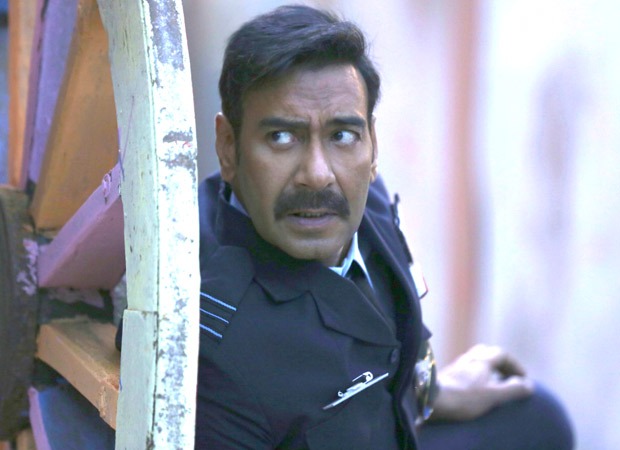 VFX in Bhuj: The Pride of India starring Ajay Devgn played key role to give the film authenticity

The story of the movie is set in the year 1971 during the India-Pakistan war when Pakistan had bombed all roads and airstrips that were needed to reach Bhuj. It was the bravado of the Indian Army and Indian Air Force men along with the spirit of 300 local women from the village in Bhuj that aided in making sure we won the gruesome war.

Since the film is set in a different decade, the need for the right VFX was important to give the film authenticity. Done by NY VFXWALA, the film shows a heavy dose of the action and war scenes that flow into the script seamlessly. From the bombing backdrops to the deadly fight scenes, these special effects have enhanced the story to create an impact on the audience.

This story of Squadron Leader Vijay Karnik and his victory has been the one of an unsung hero over the years. The makers made sure that it creates an aura of authenticity around it by taking painstaking paths to keep it true to its time and place.

With such a support system in the form of VFX and a cast like Ajay Devgn, Sanjay Dutt, Sonakshi Sinha, Sharad Kelkar, Ammy Virk, and Nora Fatehi, the film has been receiving positive responses from several audience members.

ALSO READ: Brief schedule of Ajay Devgn’s Maidaan to kick off from August 20