Varun Dhawan, who is known to work long and hard if needed to get into the skin of his character, will slip into prep mode for filmmaker Sriram Raghavan’s Ekkis soon. Till the end of 2020, Varun was busy shooting for Raj Mehta’s Jug Jugg Jeeyo with Kiara Advani, Anil Kapoor, and Neetu Kapoor. 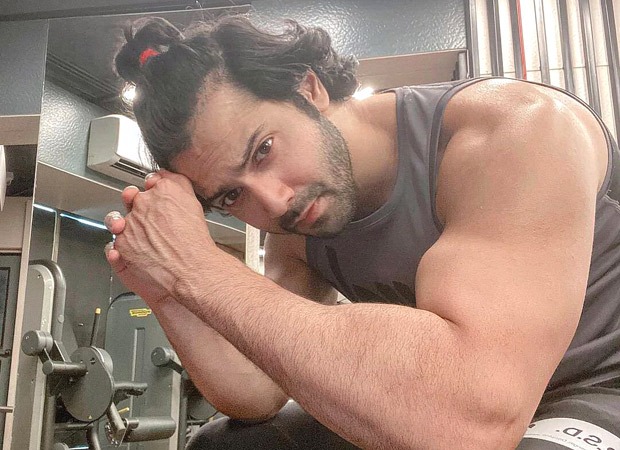 Talking about Ekkis, Sriram says, “We have been prepping for the film as much as possible. The pre-production work has been on, but now we have to work around the new scheme of things. Weather-wise, we would have liked to start the film last September and wrap up by now, but the lockdown just pushed everything ahead.”

The director, who had earlier worked with Varun in Badlapur, further adds, “After completing his pending commitments, Varun will start preparing for his role in Ekkis from May this year. He has to lose weight, take the training that’s meant for army officers, spend some time at the National Defence Academy (NDA) and go through the grind to prepare for his role. We intend to start shooting in September 2021 and complete the film by January 2022, because weather-wise it works well for the film. That’s the timeline we are following right now. In the meantime, we’re also working out our plan for the VFX of the film and how scenes will be shot because we have to recreate
a specific time zone.”

Ekkis will be produced by Dinesh Vijan under the banner of Maddock Films. It is a story about Second Lieutenant Arun Kheterpal. The twenty-one-year-old who showed extreme bravery in the face of fierce and unrelenting attacks by the Pakistani military, Khetarpal was honored with India's most-prestigious and highest-standard military medal for courage and gallantry- the Param Vir Chakra, posthumously.

ALSO READ: EXCLUSIVE: Will Varun Dhawan be seen on a web show in the near future?