Last Updated 04.12.2021 | 1:23 PM IST
feedback language
follow us on
Bollywood Hungama » News » Bollywood Features News » EXCLUSIVE: Will Varun Dhawan be seen on a web show in the near future?

With a massive boost in content consumption through OTT platforms in the recent years, more and more film stars are also looking to explore the digital space. Saif Ali Khan, Nawazuddin Siddiqui, Pankaj Tripathi, Radhika Apte and few others have already made a mark in digital platforms. In 2020, because of the pandemic, with theatres being shut down, several movies were released directly on OTT platforms. Varun Dhawan’s film Coolie No. 1 also met a similar fate. In an exclusive conversation with Bollywood Hungama, Varun Dhawan speaks about doing a web show. 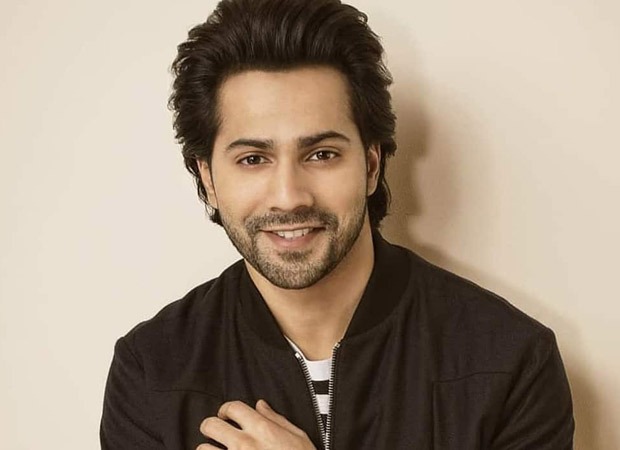 When asked when the audiences can see him in a web show, Varun said, “I think you should ask this question to Vijay only. If they come to me with something exciting, definitely.

Vijay Subramanium, who is a part of the Amazon Prime Video team, said, “Absolutely, we would love to have him. It's by design but it is home to most of his films. I think nine out of 10 films he has worked on, we are home to. We would love to have him on a show. It's just that we have to find a script that excites him, something of his stature. I mean why not. I think he is the most versatile artist in Indian cinema. A guy who is at ease in a movie like October all the way to Coolie No.1 and everything in between whether it is Badlapur or my other favourite Street Dancer 3D.”