Salman Khan is currently shooting for his Eid release titled Radhe-Your Most Wanted Bhai. The film is directed by Prabhu Dheva and will see Salman Khan playing a serious cop. Recently, in a conversation with Bollywood Hungama, musician Himesh Reshammiya revealed that he has recorded a song for Radhe. 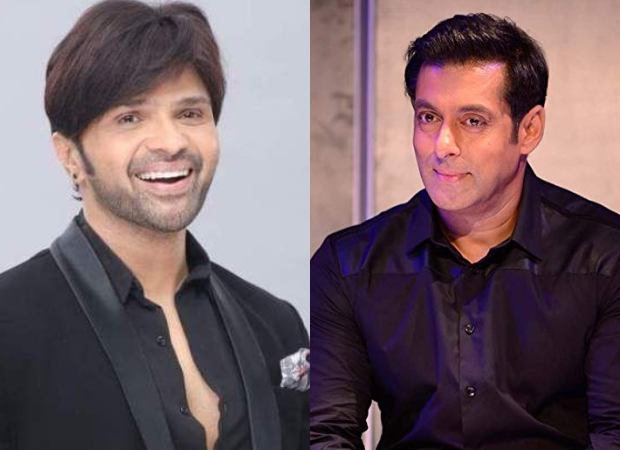 Himesh has created melodious songs for Salman in films like Bandhan, Hello Brother, Tere Naam, Sultan, Prem Ratan Dhan Payo among others and didn’t fail to impress the audience. While talking about working with Salman Khan and the expectations around it, Himesh said, “I am doing a song in Radhe. I have just recorded the song. It is a blockbuster track. Salman Khan is such a big star that your track record with him should always go on the right path. There is always pressure with him to give the correct song. I do not question him ever. I make him listen to my work and then he takes the final call on them. At a conscious level, the pressure is high as the song cannot go wrong. A song would not fail because of him, because he carries every song like a star. So, if the song messes up, you realise that it is your fault. So, this pressure leads to good results. He always tells me that anybody can deliver 50 hits, but what about the future. He has always inspired me. I dedicate all my hit songs to him.”

Radhe will see Salman Khan in a cop avatar that is different from his character in the Dabangg franchise. The film also stars Disha Patani, Randeep Hooda and Arjun Kanungo.