Prime Video dropped a humorous film a couple of days ago where we saw Varun Dhawan being questioned by everyone in his vicinity for the inside scoop on Amazon Originals. The video features his warm relationship with Prime Video as the actor attempts different ways to get this information from his “friend” who works at the service. However, when it doesn’t work and we can Varun taking it up as a challenge to get top-secret information himself. 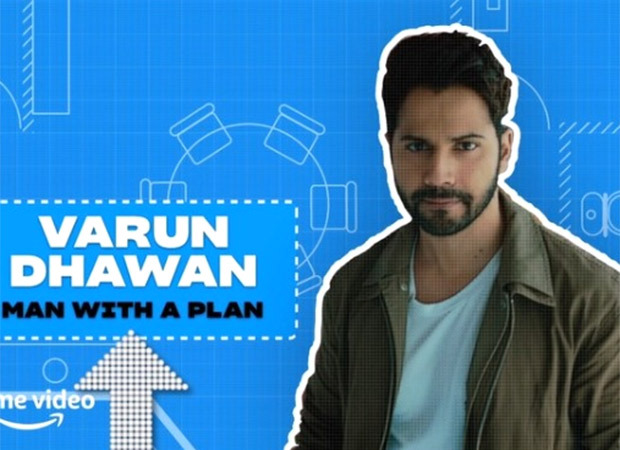 Now, in the second film, that released earlier today, it is a continuation where Varun Dhawan is portrayed as the man-with-a-plan as he tries different tactics to get access to this classified information. From flicking his friend’s ID card to listening in on secret conversations, the hilarious video features Varun sneaking into the corporate maze of Prime Video’s office. The video showcases Varun coming across a file on the budget of the Shahid Kapoor starrer Farzi where he is surprised to see the expense of his hairstyling budget and wonders why its three times higher than his own.

He also goes to the extent of planting a microchip on one of the employees’ shoulder. While he is excited to know about the different stars they want to work with, he gets disappointed when they talk about his brother Rohit Dhawan as well as South star Vijay Deverakonda but never take VD’s name. He goes on to say, “What about me yaar? I mean I get it ya… South heroes faad rahe hai (South heroes are killing it) and full respect to them. But… Main bhi unke tarah dance karr sakta hoon yaar.“

He takes it up as a challenge and breaks into an impromptu dance number amidst the employees at the Amazon Prime office but soon realizes that sometimes the easiest of plans can actually help you hit the jackpot.  The video ends with the actor landing a suitcase full of confidential information and the audiences will have to wait until he unveils the details.

Also Read: BREAKING: Teaser of Varun Dhawan-starrer Bhediya to be attached with the prints of Hrithik Roshan-starrer Vikram Vedha