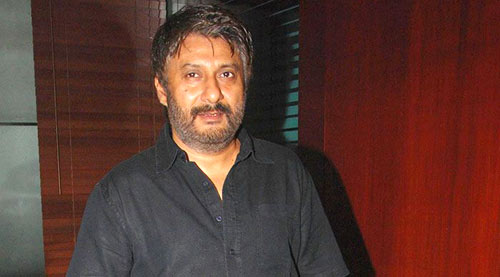 Vivek Agnihotri, whose recent release was the socio-political drama Buddha in a Traffic Jam has fast moved onto his next venture, in fact we hear that the Agnihotri's next will be based on the lines of the 1957 Hollywood film 12 Angry Men.

Said to be based on the judicial system the yet untitled venture will be produced under his banner Telling Tales and will be more of an adaptation of 12 Angry Men that will push the concept that asks the question, 'What's the point of judiciary system in 2016 when it's so slow?'

Further talking about the film, Vivek stated that the script for the film has already been locked and he is looking to commence shooting this year itself, with a release in 2017. Currently Agnihotri is busy working on selecting a cast for his next venture.

Vivek Agnihotri announces his next…