In November, it was learnt that filmmaker Shashank Khaitan found his next lead actors in Varun Dhawan, Bhumi Pednekar and Kiara Advani for a quirky entertainer. Varun, who previously worked with Shashank in Humpty Sharma Ki Dulhania and Badrinath Ki Dulhania, is collaborating with him for the third time. Their project Rannbhoomi – the period drama which is put on hold. 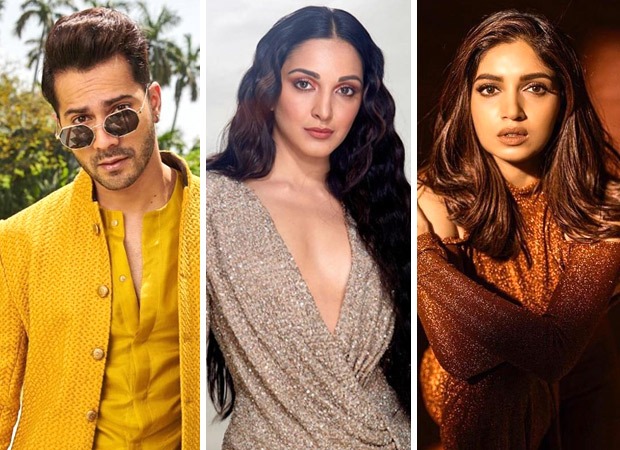 Now, this entertainer seems to have received a title. If reports are anything to go by, the film is reportedly titled Mr Lele. The film is something the trio has never done before and it is out and out entertainer. They are currently prepping for the film and it might go on the floor either at the end of February or the beginning of March 2020.

Meanwhile, Varun Dhawan is working on comic caper Coolie No 1 with David Dhawan and Sara Ali Khan which is scheduled for May 1, 2020. Bhumi Pednekar has a couple of films lined up starting with Pati Patni Aur Woh followed by Takht, Dolly Kitty Aur Woh Chamakte Sitare. Kiara Advani, on the other hand, is starring in Good Newwz which is due on December 27.