Superstar Keanu Reeves truly had a good year thanks to the success of John Wick 3, Netflix movie and Toy Story 4. But, next year will be full of action considering he is starring in Matrix 4 and John Wick 4. Here's the real twist. Both films, that are highly anticipated flicks, will be releasing on the same day that is May 21st, 2021. We can say that it will be Keanu Reeves weekend. 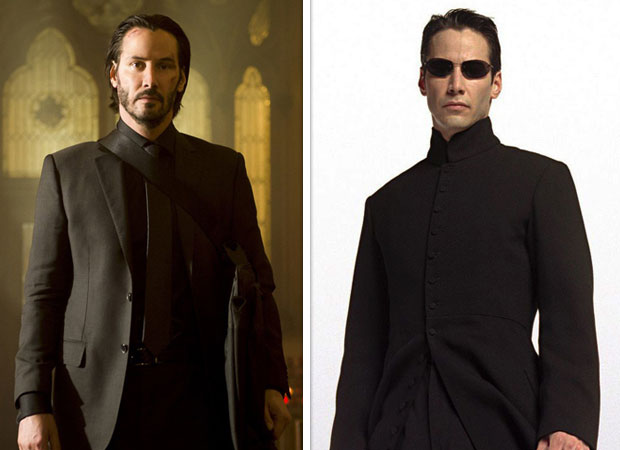 On Wednesday, Warner Bros. Pictures announced the release dates of their upcoming films including Matrix 4 which will mark the reunion of Keanu Reeves and Carrie-Anne Moss along with director Lana Wachowski. Earlier this year, after the stupendous success of John Wick: Chapter 3 - Parabellum,  Summit Entertainment and Lionsgate announced the release date of John Wick 4.

While it would be interesting to see Keanu Reeves reprise both iconic roles, it remains to see what would be the audience's preference? Do you think releasing two of his anticipated movies on the same day would be the right choice? Let us know in the comments.