For the past three years, Alia Bhatt has been the headliner of Kids Choice Awards 2019. The actress has performed on the stage as well and even interacted with several kids who attend this award show. But, this year, Sara Ali Khan is replacing the actress at KCAs. 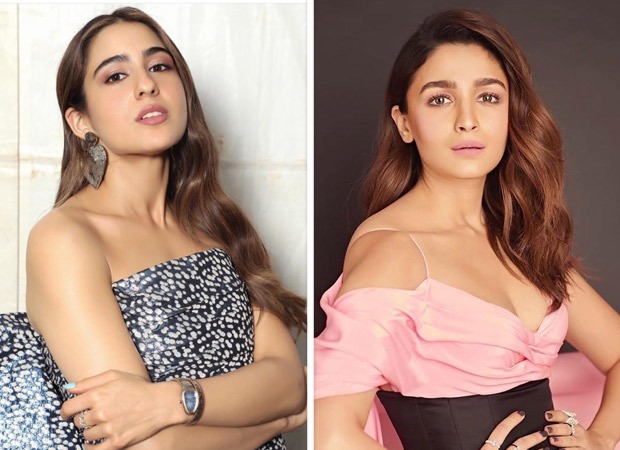 Since her debut in Kedarnath followed by Simmba, Sara Ali Khan has had a huge fan following especially among the kids. So, she was the fair choice for the headliner. The actress is set to attend and perform at the show. Not just that, she might be grooving to the beats of the song from her upcoming film Coolie No 1.

Meanwhile, on the work front, Sara Ali Khan will be next starring in Imtiaz Ali’s romance drama which is tentatively titled Aaj Kal alongside Kartik Aaryan. She is starring in Coolie No 1 with Varun Dhawan.