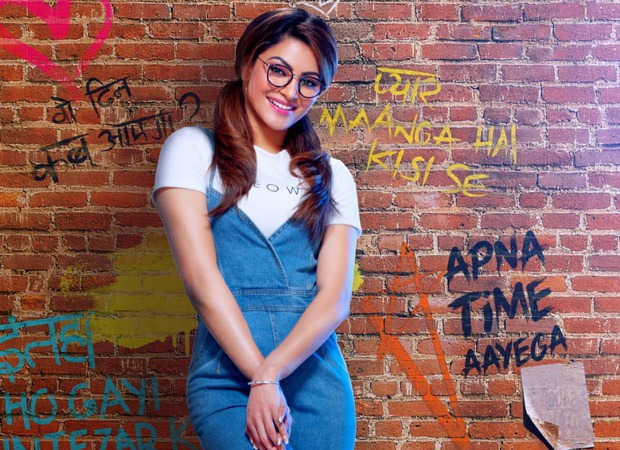 Says Producer Mahendra Dhariwal, “Looking at the current situation, there is uncertainty in terms of opening of theatres. We have decided to go direct on OTT since the film is ready.”.

Bhanupriya played by Urvashi Rautela is an Indian college going conservative girl who decides to lose her virginity. she thinks it should be the easiest thing in today’s world however, all her attempts go in vain and as a soothsayer predicts, it is an impossible task that won't happen ever in her life. What happens after that and whether she succeeds in her mission or not forms the whole narrative of the film.

ALSO READ: Sharing a workout video, Urvashi Rautela says she may look cute and inviting but asks people to keep their distance