Earlier this week, Nawazuddin Siddiqui's wife Aaliya filed for divorce. While Aaliya has opened up about their marriage, Nawazuddin is yet to respond to the divorce notice. 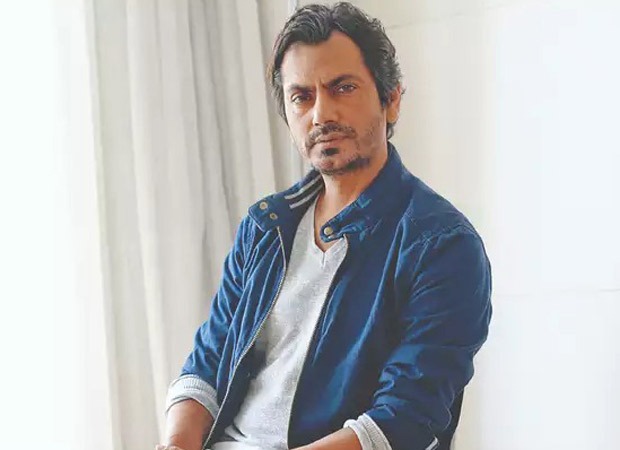 In a recent interview, Aaliya said that she and Nawaz have been staying apart from the past 4-5 years. She also said that the actor would reside at his Yari road office and would visit their house. She also said that Nawaz would never spend time with their kids and her and this rude behaviour from his side had left her mentally disturbed.

In an interview, Aaliya claimed that Nawazuddin has never raised his hands on her, but the shouting and arguments had become unbearable. She also said that the actor's family has mentally and physically tortured her and his brother also hit her. She also claimed that Nawaz's brother Shamas Siddiqui was also an issue. She also wants to have sole custody of the two children. Aaliya also said that problems between them have been going on since 2010 but things have now escalated beyond repair.