Urvashi Rautela is starring in a film called Virgin Bhanupriya directed by Ajay Lohan where Rautela plays the titular character. In the film, produced by Shreyans Mahendra Dhariwal under banner Dhariwal Films, presented by Hanwant Khatri and Lalit Kiri, Bhanupriya played by Rautela, an Indian college going conservative girl decides to lose her virginity. she thinks it should be the easiest thing in today’s world however, all her attempts go in vain and as a soothsayer predicts, it is an impossible task that won't happen ever in her life. What happens after that and whether she succeeds in her mission or not form the whole narrative of the film. 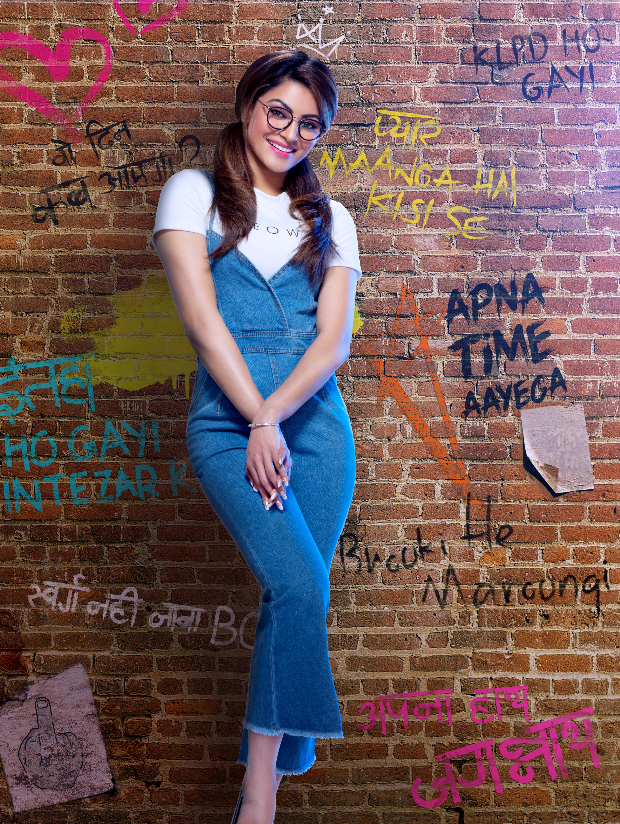 Contrary to the name, the film is a family comedy that explores the relationship between youngsters and their families. Virgin Bhanupriya also stars Gautam Gulati, Archana Puran Singh, Delnaz Irani, Rajiv Gupta, and Brijendra Kala.

Says Urvashi, “I play a girl who is seeking companionship but fails every time she tries to work on being in a relationship. Though the film is hilarious, it is not slapstick. I loved the way it tells an important story in an entertaining way.”

Virgin Bhanupriya is slated to release on 12th June this year.