The Coronavirus pandemic has hit the showbiz. Makers of Sooryavanshi announced on Thursday that they are postponing the film. Many Hollywood movies have been postponed too. Now, Zoya Akhtar and Reema Kagti's web series Made In Heaven is facing the same kind of trouble. 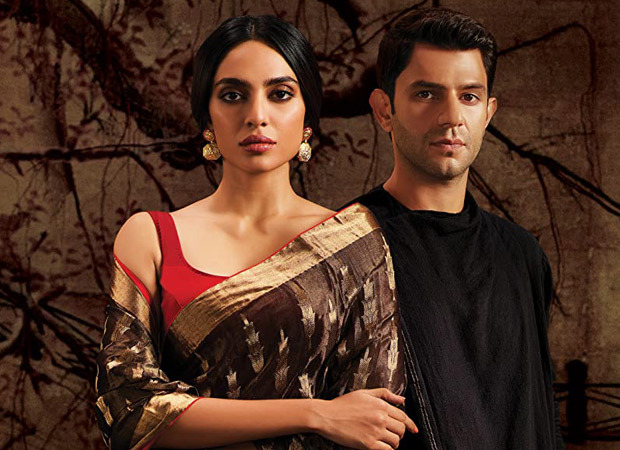 Made In Heaven season 2 was to kick-start in Europe next month due to cancellation of visas until mid of April has halted the shooting schedule. The Arjun Mathur - Sobhita Dhulipala fronted show had more destination weddings in the second season of the show. Zoya, Reema, and Nitya Mehra were planning to shoot in foreign shores like Spain and Italy. The schedule now remains cancelled due to a travel ban in Europe and visa suspension in India. The team will take a call in May whether to go ahead with the shooting or not.

Naturally, the impact of the shooting schedule may lead to delay in the release of the second season. The makers were looking at January 2021 release for Made In Heaven 2. With the postponement of the shooting, they might release it in mid-2021.