Producer Ekta Kapoor is coming up with the sixth season of her popular franchise, Naagin. The much-anticipated show will bring in a lot of excitement in its new season. This time, the concept will be revolving around the pandemic scare that has scared the whole of mankind. 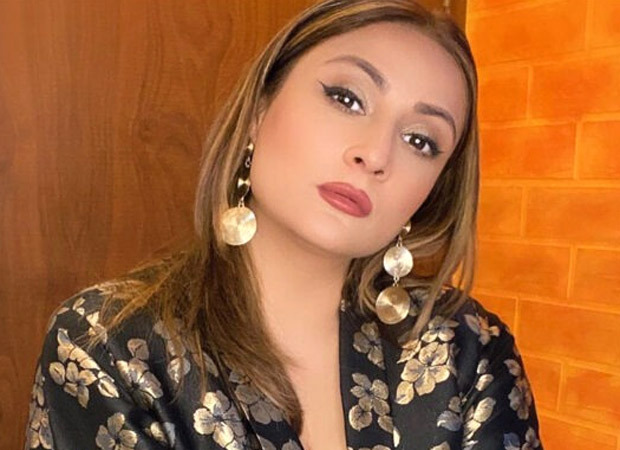 Urvashi Dholakia to make her television comeback with Naagin 6

Well, as the show is all set to hit the small screens in some time, there are speculations and excitement among the fans to know about its cast. Well, one name that has popped up to be a part of the show is actress Urvashi Dholakia. Yes, you heard that right. Urvashi Dholakia, who shot to fame with her iconic role of Komolika in the show, Kasautii Zindagii Kay is all set to make her television comeback.

The actress has been signed to play an interesting part in the upcoming Naagin 6. Urvashi is returning to the fiction genre after four years. She was last seen in Chandrakanta playing a queen, but in Naagin 6 she will be seen in a completely new character. However, it is still not revealed if she'll play a human or supernatural character as everything is still under wraps.

Meanwhile, Naagin 6 is likely to replace the ongoing Bigg Boss 15. There are rumours that are still floating about who will play the lead character of naagin on the show. Various names have been doing the rounds including Rubina Dilaik and Mahira Sharma.

ALSO READ:Ekta Kapoor is all set to bring back Naagin series with season 6, says ‘world is changing’