American rapper Cardi B recently won the legal battle against YouTuber Tasha K (Latasha Kebe), who she sued in 2019, awarding the star around more than million dollars in damages. 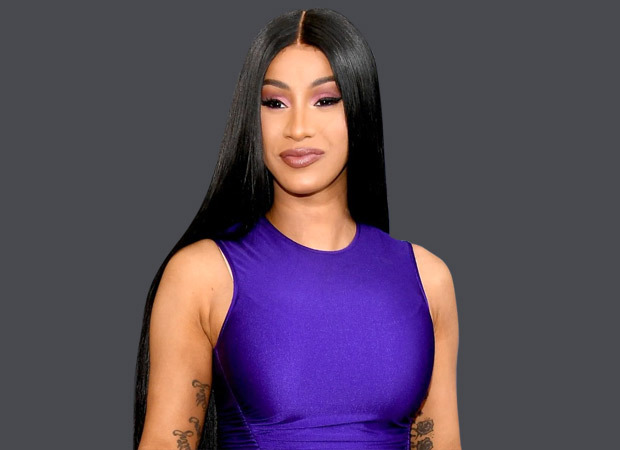 According to Billboard publication, a federal jury on Monday (January 24) sided with Cardi B on her accusations that a YouTuber named Tasha K waged a “malicious campaign” to hurt the superstar’s reputation, issuing a verdict that the woman had defamed the rapper and awarding more than $1 million (around Rs. 7.4 crores) in damages.

According to The Hollywood Reporter, in 2019, Cardi B sued Latasha Kebe over several videos posted by the YouTuber claiming disturbing facts and spreading unsavory rumours about the American rapper. One video, which was also cited in the lawsuit, included a statement about Cardi B's past life, while others had many disturbing claims and lies like the rapper had cheated on her husband, or that she had contracted herpes, that she had been a prostitute etc.

Cardi B testified during the trial and shared that she felt “suicidal” in the wake of Latasha Kebe’s videos and said that “only an evil person could do that sh–.” The YouTuber initially admitted that she knowingly published lies about the rapper, but she later tried to walk back that statement when examined by her own attorneys, as per Billboard.

After a two-week trial in Atlanta that saw testimonies from both women, the jury finally gave a verdict in favor of the rapper and held YouTuber Latasha Kebe liable for defamation and two other forms of wrongdoing over her YouTube videos and other internet posts containing malicious claims.

Monday’s verdict awarded Cardi B around $1.25 million in damages, but the total could potentially end up higher. Proceedings will kick off Tuesday to decide whether Kebe owes additional punitive damages, or whether she must reimburse Cardi B for her legal expenses.

The YouTuber Tasha K took to Twitter following the verdict and wrote, "My Husband, Attorney’s, & I fought really hard. I want to thank them for their long hours and sleepless nights. Winos it’s only up from here. See y’all in a few days. Back to work."

My Husband, Attorney’s, & I fought really hard. I want to thank them for their long hours and sleepless nights. Winos it’s only up from here. See y’all in a few days. Back to work.#unwinewithtashak#nowigottagobye

Also Read: Cardi B makes an over the top appearance for Balenciaga with husband Offset in tow