A day ago, reports of Salman Khan being sentenced to imprisonment took B-town by a storm. In a case of landmark judgement, the Jodhpur court awarded a five year imprisonment to the superstar last afternoon. Post that, the actor was taken to the Jodhpur Central Jail where he completed some procedures before being declared as Inmate no. 106. 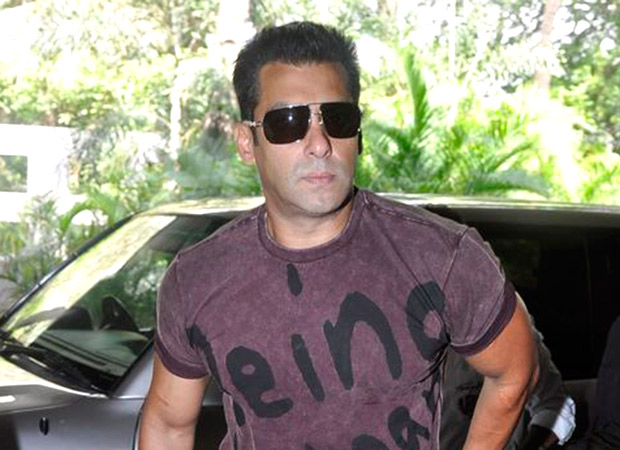 Yes, after all the medical tests required to be completed, Salman Khan has been given Qaidi no. 106 as his identity in jail. Furthermore, recent reports also suggest that the superstar hasn’t made any special requests regarding his imprisonment. If these reports are to be believed, he will also be handed over the jail uniform today, on April 6.

It is not all! In fact, according to certain media reports, Salman was also served normal jail food. The actor, who is currently in Jodhpur jail, was served normal dal-roti for dinner last night. While he didn’t eat, these reports suggest that during medical tests, last evening he was apparently facing high blood pressure. This is considered to be the reason he was avoiding food. However, now he is expected to be normal.

It has also been learnt that Salman Khan will soon be transferred with other jail inmates. The police officials believe that the actor will not be safe alone considering the threats to his life. For the uninitiated, let us remind you that earlier post one of the hearings, a popular gangster in Jodhpur had threatened to kill Salman in Jodhpur itself. Owing to the same, a heavy security too will soon be provided to him.

Speaking on the other facilities provided to the superstar, it is being said that all of it has been minimalistic. Jail superintendent Vikram Singh has reportedly confirmed that Salman has only been provided with a simple wooden bed, a rug and a cooler in his cell.

Also Read: The price of being Salman Khan