Followed by the judgement by Jodhpur court last afternoon, the blackbuck poaching case took a new turn. The main accused, superstar Salman Khan was sentenced to five year imprisonment whereas his colleagues Saif Ali Khan, Tabu, Sonali Bendre and Neelam were acquitted from the case. Post the judgement, Salman was taken to Jodhpur Central Jail which also holds self-proclaimed godman and rape accused Asaram Bapu as a prisoner. 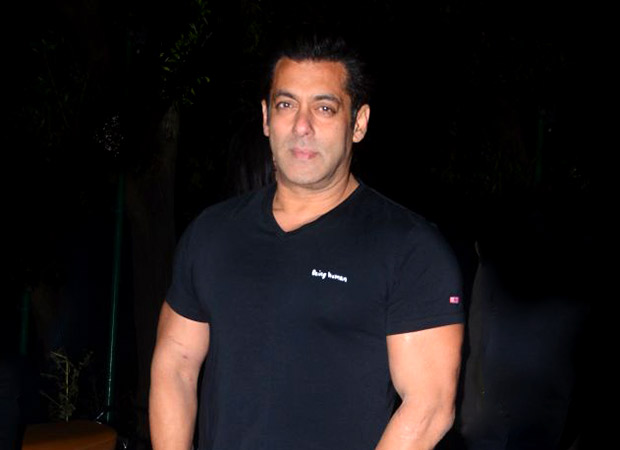 Salman Khan was taken to barrack no. 2 as Qaidi no. 106 [Inmate no. 106] and the cell was separated only with a curtain from another cell. Incidentally, the latter cell had Asaram Bapu as a prisoner who was reportedly offering quite a bit of help to the superstar.

Some reports state that Salman Khan was offered normal jail food which involved dal roti. While the actor rejected the same, it seems that Asaram Bapu came to his rescue. Asaram, reportedly, gets his daily meals from a nearby ashram and it seems that he decided to call for food for the superstar too.

Apparently, while Salman Khan accepted the meal offer, he refused when Asaram also offered to share his bed. Rather, if reports are to be believed, Salman Khan preferred to sleep on a rug. In the last report, we had also mentioned that the superstar was apparently given a simple wooden bed, a rug and a cooler.

On the other hand, these reports suggest that Salman, however faced high blood pressure thrice in the night. While the doctors were keeping a constant check on his health, he was given a tablet to get his BP under control.

For the uninitiated, let us tell you that this is fourth time Salman Khan is serving a sentence in Jodhpur. He has earlier spent a total of 18 days in this Jodhpur jail in the years, 1998, 2006 and 2007 and all of these were because of the poaching accusations on the actor.

Also Read: UPDATE! Salman Khan is Qaidi No. 106 and this is the kind of treatment he is receiving in jail