Bigg Boss fame Umar Riaz has taken a stand to defend actor Rashami Desai, who was mercilessly trolled online recently. She alleged being harassed by some fans and trolls after she hinted Umar was not single, in an interview. Umar Riaz has taken to Twitter to clear that both he and Rashami are extremely good friends and urged his fans to “relax". 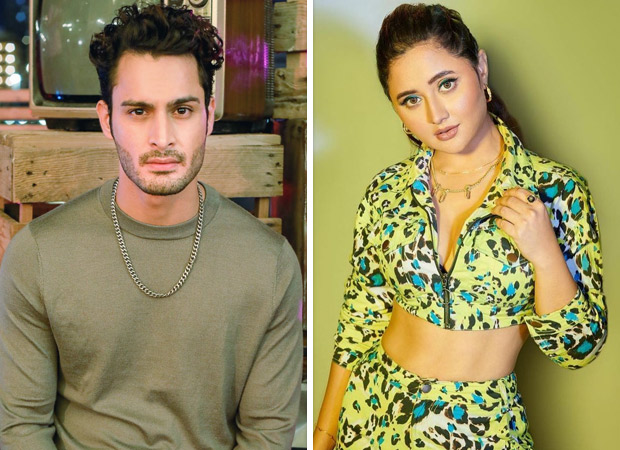 After the trolling came to light, he tweeted- “Guys everyone need to relax. Me and rashmi both are good friends. I want you all to respect that. You guys have been showering us so much love, so this negativity is not required. Please spread love and not hatred."

Guys everyone need to relax. Me and rashmi both are good friends. I want you all to respect that. You guys have been showering us so much love, so this negativity is not required. Plz spread love and not hatred. #umararmy #Rashamians

He also posted an additional tweet where he requests fans to stay calm and pray in this holy month of Ramadan as he wants to focus on the same.

Its the holy month of fasting. What m gonna do is fast and pray and stay away from negativity. You’ll need to do the same.

After Rashami Desai spoke about his personal life during an interview, Umar was trending on Twitter. The TV actress and him were close in the Bigg Boss 13 house. She rattled some of his fans when she implied that Umar was not single.

Rashami Desai was asked about her bond with Umar to which she replied saying how close she is with him and understands that fans love to see them together. She mentioned Riaz is a very private person and added he might have someone in his life but it’s okay if they don’t share it with each other as they respect their boundaries. Umar’s fans apparently did not enjoy hearing this and started slamming and trolling Rashami for it. After this, the actress reached out to Mumbai police on Twitter and requested them to assist her in this matter as she alleged Umar’s fans were “harassing" her by dragging her family into it.