Trisha Krishnan, who is known for some unconventional roles in films, undoubtedly has an immense fan following. It is also true that the film fraternity is a competitive industry and there can be many actors who are touted to be rivals owing to the competition. But Trisha is definitely not someone who would pull someone else down for her own popularity. And this time around, she proved and reasserted the values to her fans who tried to bring down another actor in front of her. 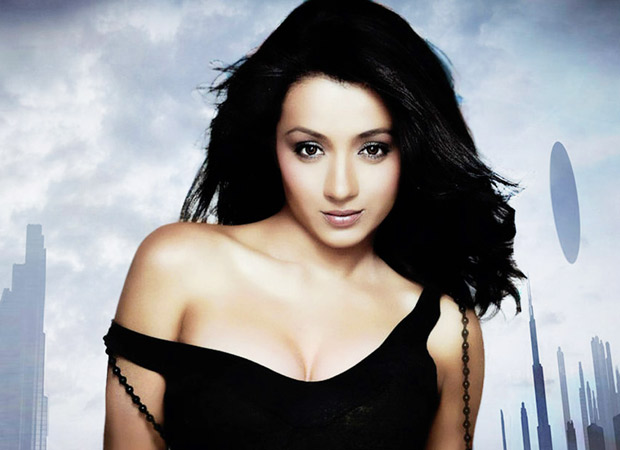 Trisha Krishnan, who is quite active on social media, has been promoting her forthcoming film 96 with Vijay Sethupathi currently. However, amidst the same, fans were surprised to see their idol expressing her disappointment on the platform wherein she lashed out on a fan. She slammed the person for insulting another actor and also added that bringing some down is not considered as loyalty.

She said, “Spam my timeline, being disrespectful to any other actor because you think thats “loyalty” towards me or spewing sarcasm/harassment or bullying of any sort at me!! YOU will be BLOCKED !!!” However, the actress didn’t reveal any name or retweeted the post that offended her. Well, with this post, Trisha made it quite evident to her other followers that she wouldn’t be tolerating any kind of words being spoken against her co-stars, even if it means her competitor.

On the work front, as mentioned before, Trisha Krishnan will be next seen in 96, which is directed by C. Prem Kumar. The release date of the film is yet to be revealed. Besides that, the actress, who has also featured in the Hindi film Khatta Meetha, is also said to feature in the Rajinikanth, Nawazuddin Siddiqui starrer, directed by Karthik Subbaraj, which is apparently titled Thalaivar 196. The actress will also be a part of Sammy2 [Sammy Square] opposite Vikram and Keerthy Suresh.

Also Read: Kerala Floods: Dulquer Salmaan slams trolls who accused the actor for not being in the state in times of need