Tina Phillip has joined the cast of the popular TV show Mann Ki Awaaz Pratigya 2. The actress will play the role of Meera, which was earlier played by Bhumika Gurung. Speaking on the replacement, producer Rajan Shahi said it was decided mutually a few weeks ago. 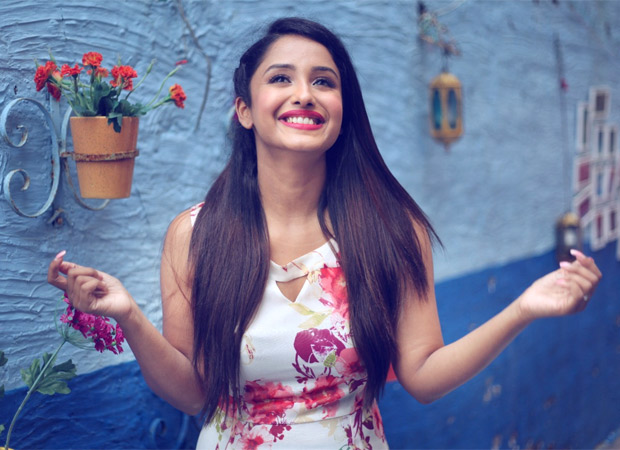 Meera's character was introduced in the show in April this year. The Thakurs had moved to Sajjan Singh's friend's bungalow for a few days just so that Krishna can have a change of environment. Meera was the caretaker of the house, who is secretly in love with Krishna. When Pratigya finds out that she has blood cancer, she tries to bring Krishna and Meera closer, and at one point Krishna even marries Meera. But this was before he got to know that Pratigya's blood cancer was all planned by his mother.

Next, Krishna and Pratigya were in an accident, and the Thakurs take Krishna to the hospital and leave Pratigya to die. The show then takes a leap and while Krishna has lost his memory, Pratigya wakes up in an ashram. When she comes home, she finds Krishna referring to Meera as his wife.

Currently, in the show, Pratigya is trying to bring back Krishna's memory, but the Thakurs are creating a problem for her. It will be interesting to see how Meera reacts to the situations at home, and how she will get rid of Pratigya.